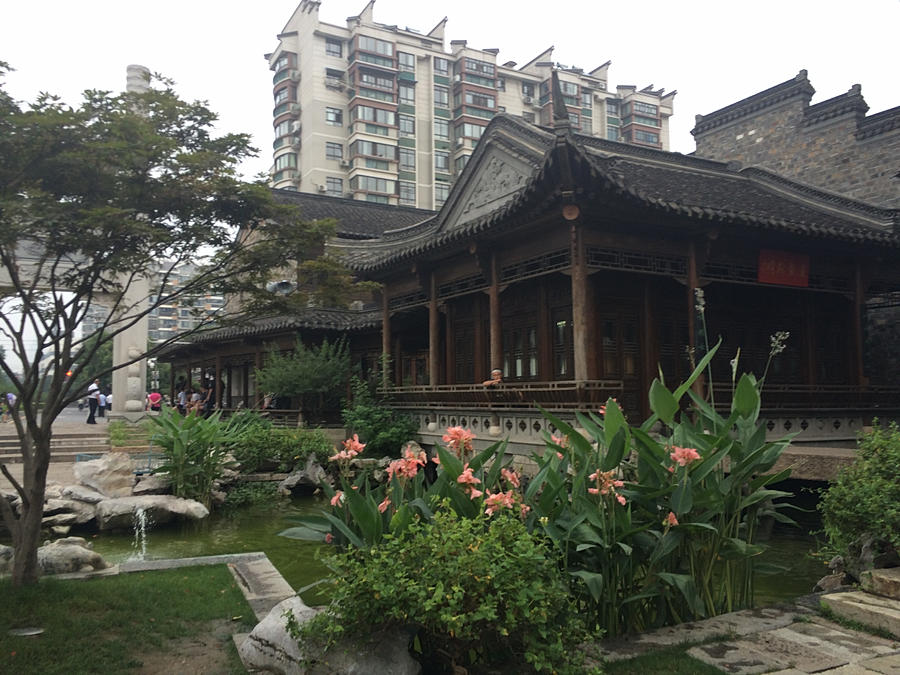 My friend and student David Stroup is spending the year in China on a Fulbright Fellowship.  David is collecting data for his doctoral dissertation, and spending a lot of time in the Chinese interior learning about the relationship between non-Han Chinese minorities and the dominant Han state.  In order to keep the rest of us informed, he is maintaining an interesting blog, China at the Crossroads.

As a fan of political architecture, I'll direct you to one of David's many interesting posts, on the durability of old public architecture from the pre-Communist era in Nanjing. The written commentary is accompanied by some great photographs:


Places like ZhonghuaMen distinguish Nanjing from other cities in China. Many cities only bear the faintest traces of their former landmarks: a name on a sign, a plaque on a roadside. In Beijing the city's walls were the envy of many an urban metropolis. Now their path is marked by a wide-laned highway. The names of subway stations mark the sites of former gatehouses: Dongzhimen, Andingmen, Xuanwumen. In Jinan, streets where shopping malls and public squares now stand bear the names of former temples. Nanjing, however, is somewhat different. Unlike other second-tier, provincial capital cities, its old spaces, for the most part, survive. 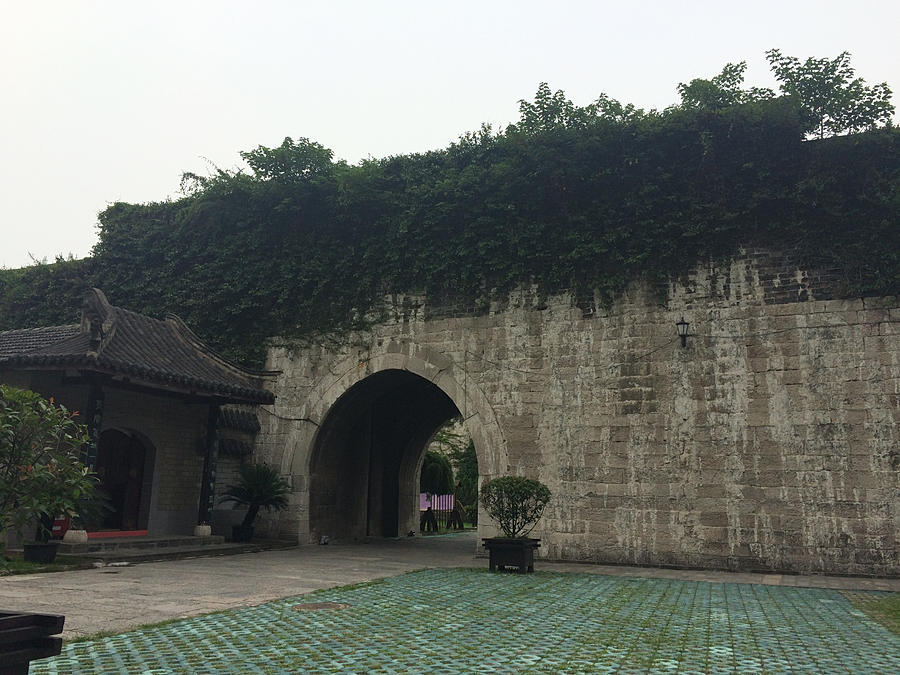 David's research centers in part on the impact of the redevelopment of China's cities on indigenous communities and minority communities. Put another way, he is looking at how urban economic redevelopment collides with old political and social culture, and its consequences for traditional communities. As much as it will be a story about China, it is also a story that can be appreciated by anyone living in a city where the new meets the old.

If you are interested in, fascinated by, or worried about China, you need to give David's blog a regular read. It's a combination of history, anthropology, and political journalism and offers a first-hand view of the situation in China.  It presents the nuance of China -- that it isn't all one giant redeveloped Beijing occupied by development millionaires and overstressed workers jumping into suicide nets.