Pleasant, easy-going and of a humble birth, Yuri Gagarin was chosen over the more polished Gherman Titov to be the first man launched into space.  On April 12, 1961, Gagarin was the first human being to leave the planet, flying in Vostok 3KA-2. On his return he was briefly a deputy in the Supreme Soviet before
On March 27 1968, Gagarin and a flight instructor returning to the Soviet space program to work on a reusable space craft – a space shuttle.  He would eventually become deputy training director of the Soviet space program.  boarded a MiG-15UTI for a training flight—Gagarin was requalifying as a fighter pilot.  The subsequent events are unclear.

According to Alexi Leonov – the first man to space walk, and who was flying a helicopter in the vicinity when Gagarin crashed -- he heard “two loud booms.” One was evidently a sonic boom from a Su-11 that passed within meters of Gagarin’s jet; the second was the crash of the MiG-15. Poor weather conditions and the violation of airspace by the other pilot likely contributed to the crash.
It has also been suggested that Gagarin’s craft was improperly sealed, leading to oxygen deprivation by Gagarin and the instructor-pilot.  Gagarin’s body, when found, allegedly reeked of alcohol, but this has not been proven. Subsequent calls for further investigation of Gagarin’s crash have been rejected by the Kremlin. 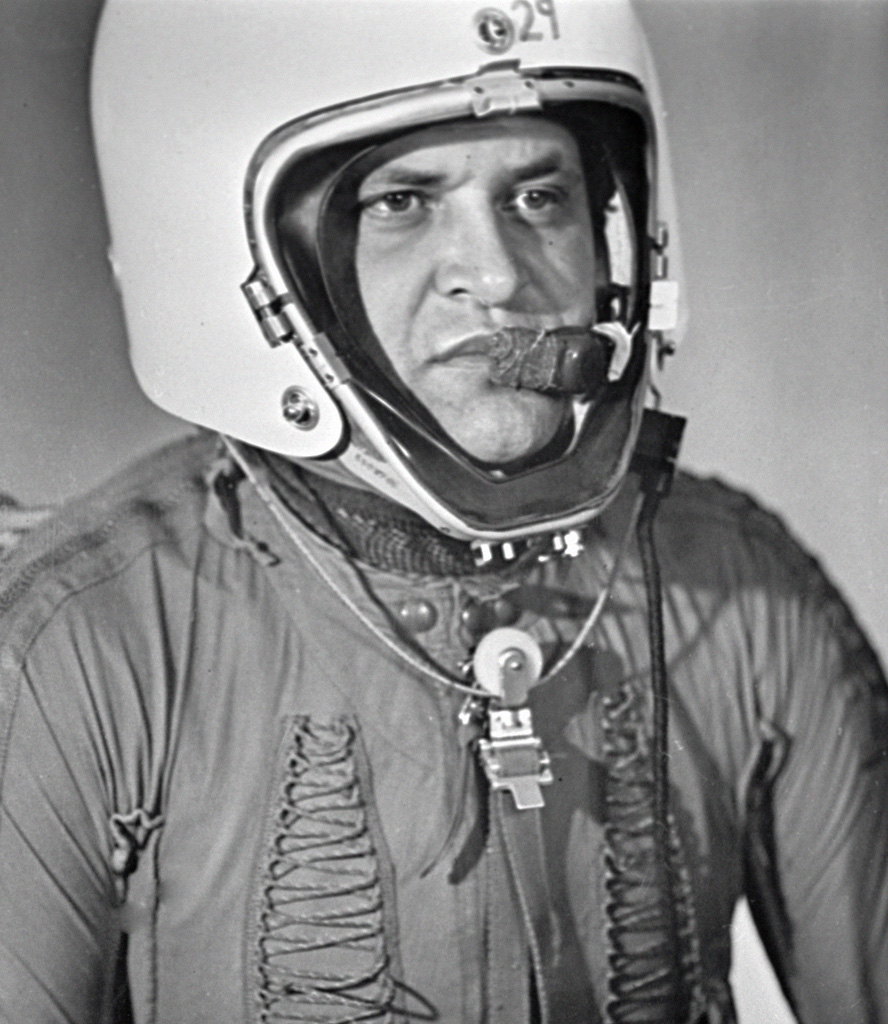 Gary Powers rocketed to Cold War fame as a pawn in the ongoing game of cat-and-mouse that characterized US-Soviet relations in the 1950s and early 1960s.  A former Air Force fighter pilot, Powers was recruited by the CIA to fly U-2 spy planes.  The craft were used to perform high-altitude aerial  reconnaissance of Soviet military installations.
On May 1, 1960, while on joint USAir Force/ CIA mission, his U-2 craft was struck by a SAM missile near the Russian city of Sverdlovsk.  It had previously been believed that Soviet SAM technology was incapable of striking the high-altitude U-2.  Powers was unable to self-destruct his classified aircraft, and was captured and imprisoned for espionage by the Soviets.  He was exchanged back to the US in February 1962, and exonerated of any wrongdoing by a US Senate Armed Services committee hearing.
Powers spent a few years as a test pilot for Lockheed. Then, let go by Lockheed after the publication of his autobiographical Operation Overflight, Powers went to work as a helicopter traffic reporter for KGIL 1260AM, and in 1976 became a television helicopter pilot and reporter.
On August 1, 1977, Powers crashed near Burbank Airport in his KNBC-4 Bell JetRanger helicopter while returning from covering a brushfire.  The craft ran out of fuel near the intersection of US 101 and I-405, and Powers attempted to guide his chopper to a controlled-crash landing in the Sepulveda Dam recreational area.  Powers had nearly 400 hours of flight time in craft type; the accident report of the NTSB attributed the probable cause of the crash to “pilot in command - improper in flight decisions or planning . . . mismanagement of fuel . . . miscellaneous acts, conditions - fuel exhaustion . . . improper operation of flight controls.”